How Long Does Klonopin Stay In Your System?

How Long Does Methylphenidate Stay In Your System? 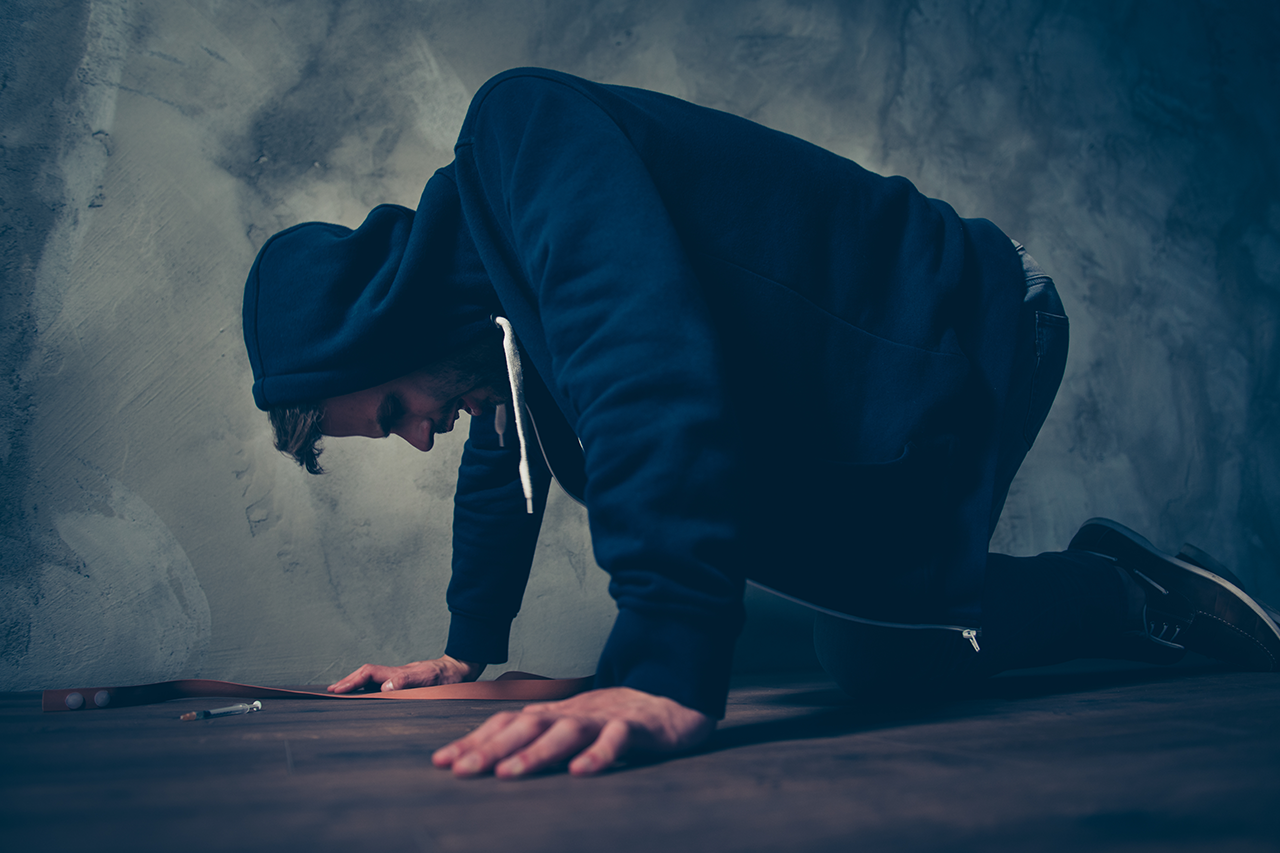 The opioid epidemic began in the late 1990s when pharmaceutical companies assured the medical community and society at large that patients would not become addicted to opioid painkillers. As a result, healthcare providers started prescribing this so-called miracle drug at great rates. Increased prescription of opioids like oxycodone and hydrocodone led to widespread misuse of both prescription and non-prescription opioids (heroin) before it became clear that these medications have a high potential for abuse and addiction. This epidemic has been displayed in the 2021 Hulu original mini-series Dope Sick. What are dope sick symptoms, and what does it mean to be “dope sick”?

What does dope sick mean? The term “dope sick” refers to opioid withdrawal. Opioids are a class of drugs that include the illegal drug heroin, synthetic drugs like fentanyl, and prescription painkillers like oxycodone, hydrocodone, codeine, morphine, and many others.

Opioids work by attaching to proteins called opioid receptors, which are located on nerve cells in the brain, spinal cord, gut, and other areas of the body. When attached, opioids block pain signals sent to the brain through the spinal cord. However, this isn’t why they’re addicting.

Opioids are addictive because they encourage the brain to produce an excessive amount of dopamine. Dopamine is a feel-good neurotransmitter that’s linked to functions like pleasure, reward, and motivation. It’s naturally released when people do things that bring them pleasure, such as eating or having sex.

Opioids force the brain to release dopamine, associating drug use with a euphoric and pleasurable sensation. As a result, a person who uses opioids excessively is likely to become physically dependent and addicted to them.

When a person becomes physically dependent on opioids, they’re unable to function “normally” without them. Their body starts to hurt, and they begin going through a series of symptoms called withdrawals.

Opioid withdrawals are the definition of dope sick, which can be highly uncomfortable and even life-threatening. For this reason, people who are addicted to opioids are encouraged to receive medically monitored detox to safely quit these drugs.

Dope sickness can be uncomfortable enough to cause an opioid addict to relapse. Oftentimes, people will be aware of the effects of drugs but will continue using them simply to avoid withdrawals.

After a while, an individual who uses opioids becomes entirely dependent on opioids, both physically and psychologically. This is also known as opioid addiction or opioid use disorder.

Opioid withdrawals are the result of inhibited dopamine production in the brain. After a while of abusing opioids, the brain begins to rely on these drugs for dopamine is a primary source of pleasure, and forgets how to release this chemical naturally.

So when a person stops using opioids, symptoms related to low moods like depression, lack of motivation, poor concentration, and inability to feel pleasure may occur. In response, the brain may continue to crave opioids.

If you or someone you care about is struggling with opioid addiction, our Christian residential drug rehab offers opioid detox that’s led by a medical staff to provide clients with 24-hour care and support. Detox is crucial to addiction recovery and can be just the thing your loved one needs to take the first step to long-term sobriety.

Is Dope Sick Based on a True Story?

Dope sick symptoms are real, and the opioid epidemic has impacted the nation so badly that a series was created to demonstrate the misinformation and ignorance that played into the over-prescribing of opioids through the show Dope Sick. Dope Sick is an American drama miniseries created by Danny Strong and based on the nonfiction book “Dopesick: Dealers, Doctors and the Drug Company that Addicted America” by Beth Macy.

Dope Sick is based on a true story, specifically that of America’s addiction to opioids. With fictional characters, the show explores the epicenter of the nation’s struggle with opioid addiction, from the boardrooms of Purdue Pharma to the mining communities in Virginia to the halls of the Drug Enforcement Administration (DEA).

The show displays the country’s opioid crisis and the irresponsible marketing of Purdue Pharma’s OxyContin. You can watch Dope Sick on Hulu and learn more about the origins of the opioid epidemic and why seeking help for addiction is crucial.

Research shows that there was a 15% increase in opioid abuse during the coronavirus pandemic, further feeding the drug crisis that’s been ongoing in the nation since the late 1990s.1 Additionally, according to the National Center for Health Statistics, at least 107,622 people died from overdoses in 2021, more than any other year on record and a major increase from the estimated 93,655 deaths in 2020.2

The time to get help is now. If you or someone you love is addicted to opioids, our opioid addiction treatment can help. Call Faith in Recovery today at 888-280-4763 to get started.

8 Things You Should Know About Detox