How to Forgive an Addict

How to Tell People You Are in Recovery 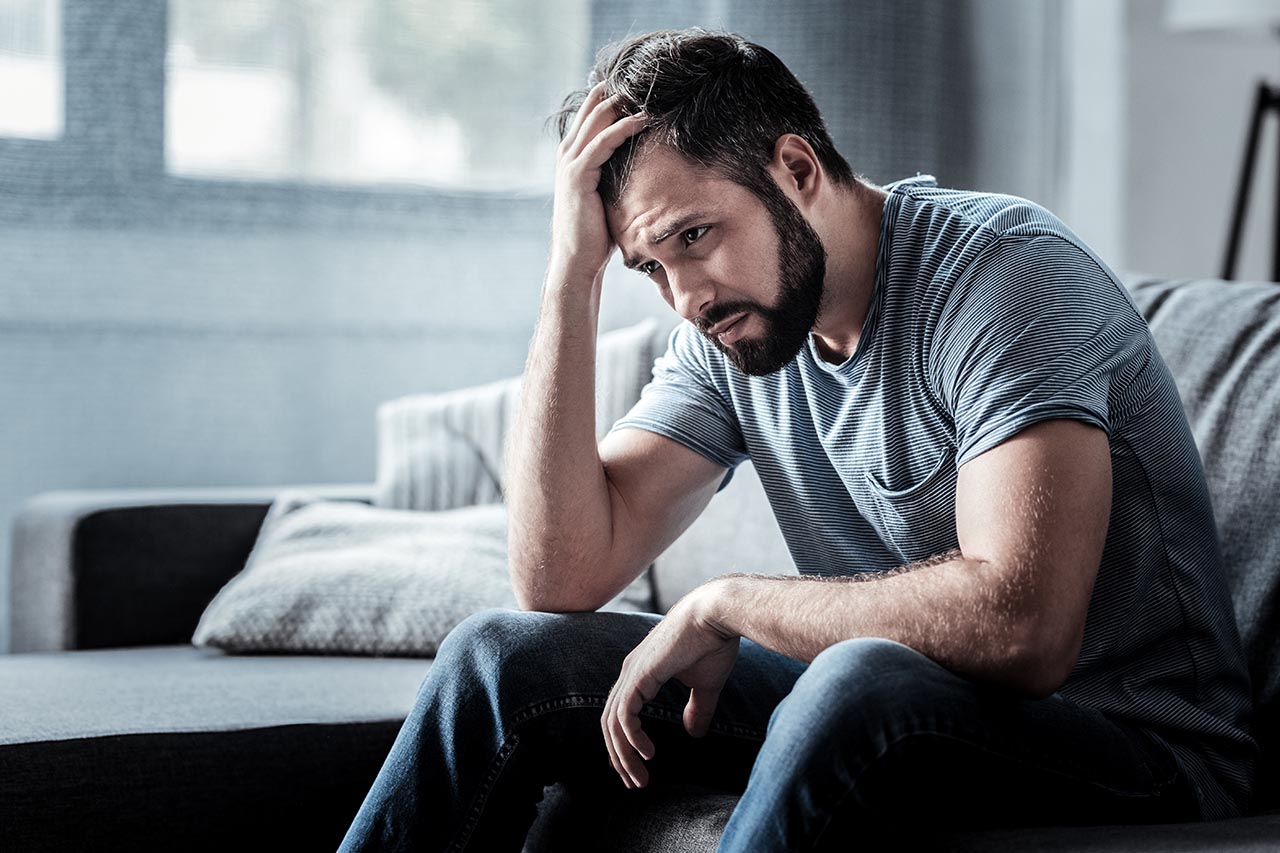 The Physical Effects of Cocaine: The High, Crash, & Aftermath


For some people, cocaine is a way to get high.

They are so focused on the euphoria it can provide that they neglect to think about the serious physical implications that this drug can have on their bodies both in the short and long term.

Common Physical Side Effects of Cocaine Use

Cocaine use includes a series of stages and can result in a variety of physical, mental, and behavioral symptoms. These side effects will be different for everyone as they are dependent on several factors, including how severe the addiction is and the person’s overall health.

When someone takes cocaine, they will experience an initial rush. Along with a rush of alertness and euphoria, the cocaine high also includes physical symptoms such as:


The aftereffects of coke use also involve a crash that includes a variety of negative physical and mental symptoms. These physical side effects are a result of withdrawal when the body becomes dependent on the cocaine, but the substance is absent from the body. In order to avoid this crash, some people will take more cocaine once they start to experience these symptoms.

While intense mental symptoms typically accompany withdrawal, some physical side effects of a cocaine crash include:


These physical symptoms are also common for those people undergoing a cocaine detox.

Long-term Physical Effects of Cocaine Use

For those people who frequently abuse cocaine, their problems can become much more serious. Along with some concerning mental health problems, the physical effects of cocaine can even be deadly if left untreated.

Some possible long-term physical effects of cocaine use include:


With more frequent use, the body is likely to become addicted to the drug, and it can be hard to stop on your own. In order to avoid serious physical effects of cocaine, addicts should look for faith-based cocaine addiction treatment like ours immediately.

Whether you find yourself addicted to cocaine or you know someone who is an alcoholic, addiction can be dangerous. Get help sooner rather than later. Our faith-based recovery program for addiction, not only works with people to overcome their addictions but also promote a connection with God during the process.


To learn more about our programs and treatment plans, reach out to one of our admissions specialists today at 888-280-4763.