A Look at Mental Health in The Bible 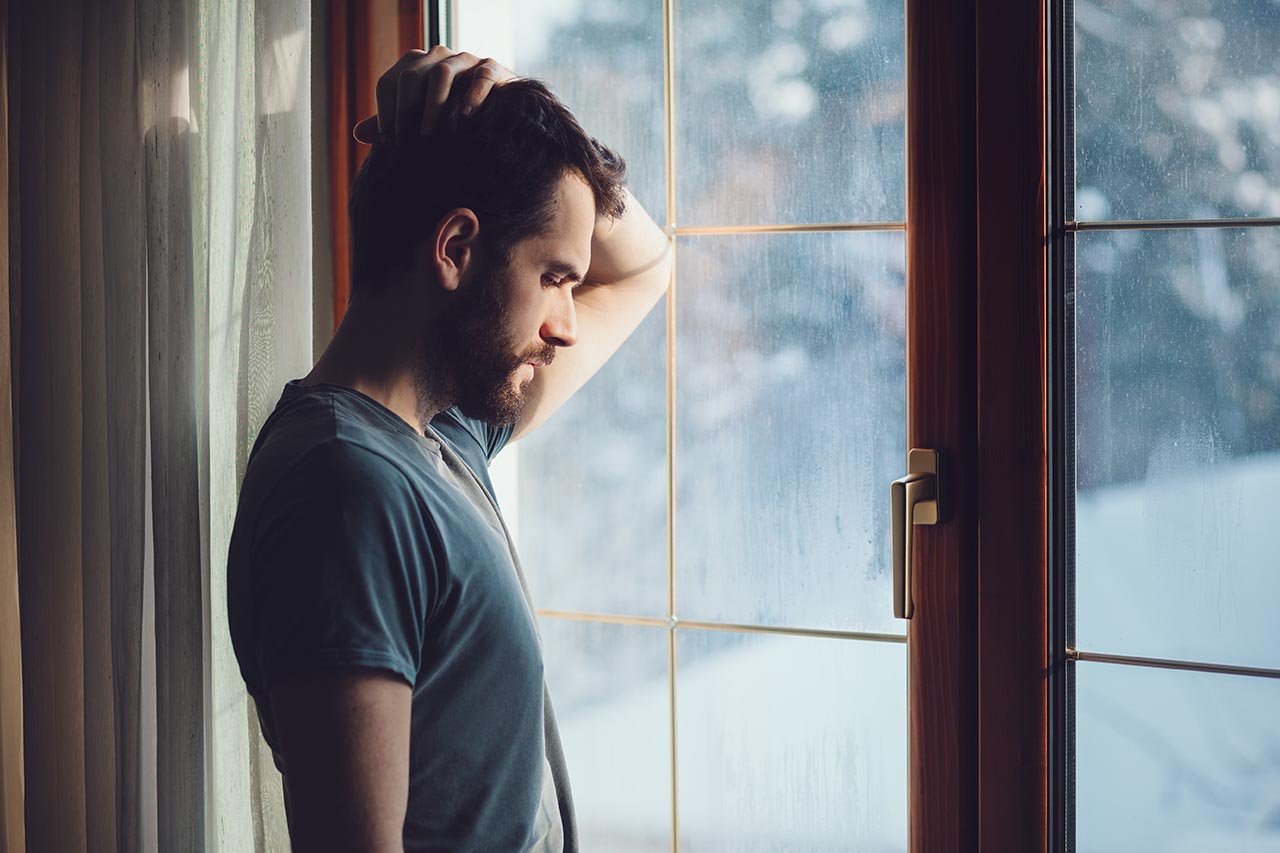 The Complicated Relationship Between Addiction and Religion


Religion and faith can be powerful sources of good in a person’s life.

In contrast, addiction can come with several negative consequences. While religion and substance abuse seem like they are worlds apart, the two are more connected than many people realized.

The Different Connections Between Addiction and Religion

While at first glance the two seem unrelated, the relationship between addiction and religion is multi-dimensional. Both can play a strong role in a person’s life and the two often have an impact on the other.

Religion and faith may also play a role in drug prevention. One study found that people who identified religion as being important to them were less likely to use tobacco, alcohol, or illicit drugs than their non-religious peers.1 The youth are often a specifically vulnerable group for drug and alcohol abuse, but faith can change that. A survey found that marijuana use among adolescents who considered religion to play an important role in their life was 9.9% as compared to 21.5% of those who considered religion to be only slightly important.1

The Relationship Between Addiction and the Loss of Faith

It is natural to question the word of God when you are going through a hard time. For drug addicts and alcoholics who may have lost their jobs, relationships, and general sense of freedom, their faith can be lost. As they fall deeper and deeper into their addiction, they may also stray further and further from their faith. By the time they hit rock bottom, the addict or alcoholic may have lost all hope and faith. Faith-based addiction therapies can help those addicts who decided to get help to reconnect with their faith as they get sober.

The Relationship Between Religion and Addiction Recovery

As a Christian rehabilitation center in Pompano, we know that faith can be an important source of strength for people in recovery. Many recovering addicts replace their substance abuse problems with a strong devotion to their faith. In fact, 84% of scientific studies suggest that faith is a positive factor in addiction recovery.2 To the outsider, it may appear that the person in recovery is addicted to religion now, but in reality, the recovering addict is filling the void left behind from their addiction with religion. Instead of spending their time getting high or thinking about how they will get their next high, the recovering addict now has a lot more free time on their hands. In order to fill this free time, they have turned to religion. Not only is faith a healthier way to spend their time, but also, their faith can give them strength as they go through the ups and downs of recovery.

The relationship between addiction and religion can be complicated. If you are struggling with addiction, your relationship with God may suffer. If someone you love is battling a substance abuse problem, you may notice that their faith is waning. Instead of giving up all hope, faith-based addiction recovery programs could be the answer you are looking for. At Faith in Recovery, we focus on spirituality along with overcoming an addiction.