Bible Verses About Healing That Can Help in Your Recovery Journey

Sharing Your Christian Testimony in Recovery 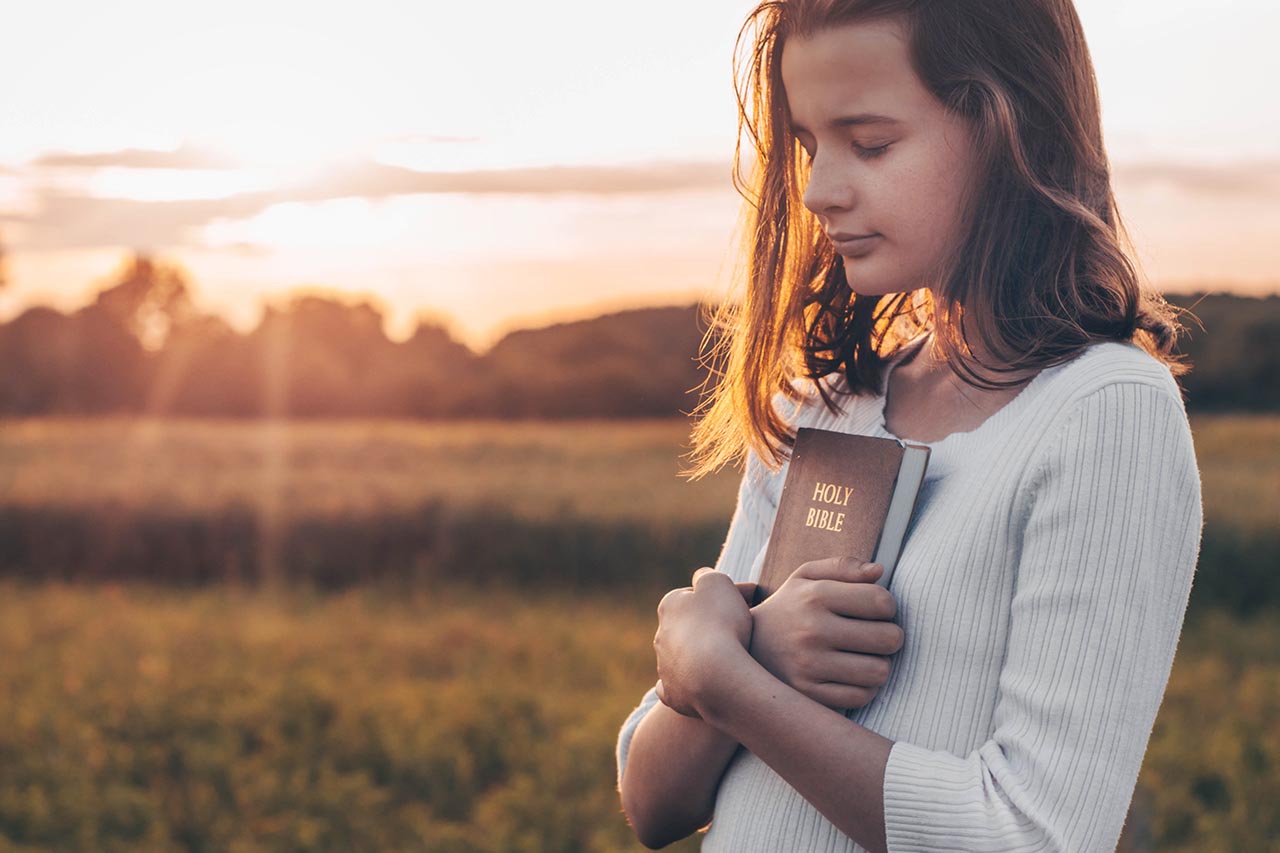 Religion & Drug Prevention: Looking at Faith as An Anti-Drug


As a religious addiction treatment center, we know that religion and faith can have many benefits for people of all ages and backgrounds.

They provide strong communities and can give people’s lives meaning. While these are both important, religion may have some other unexpected benefits such as drug prevention.

Religion as an Anti-Drug

Children and adolescents especially seem to be affected by this relationship. When children are involved in the church and active practitioners of faith growing up, they may be less likely to engage in substance abuse later on in life. A study on Brazilian university students compared frequent church attenders to peers who did not regularly attend church and found that substance use over the past 30 days was higher in the group that did not regularly attend church than the group that did. In fact, these students who were not attending religious services were more likely to use alcohol, tobacco, marijuana, and illicit drugs than their church-going peers.1 Studies done in other parts of the world have shown similar results. One study on Australian drug-use in college students found that those who considered religion to be an important part of their life used alcohol, tobacco, and hallucinogens far less frequently than their peers who did not value religion at the same level.2

While the youth may be a telling population, a study on adults age 60 and older found a similar connection between religion and drug prevention. No religious affiliation among the population was associated with an 88% increased risk of alcohol abuse; in contrast, having evangelical affiliations decreased the odds of being a tobacco user by 51%.3 No matter what age or background, it appears that religious involvement can be an important factor in decreasing substance abuse.

How Religion May Prevent Drug Use & Alcohol Abuse

The exact reasoning behind this connection is unknown. There is no single explanation why religion appears to decrease the chances of substance abuse. Social support, community involvement, and fear of consequences may all be contributing factors to this connection. A study that looked at some possible explanations more closely found that regular involvement with congregational networks such as attending church services was the most consistent indicator of decreased drug use in teens. In contrast, religious faith alone did not decrease these numbers.4 For parents looking to keep their teens and young adults out of trouble with drugs and alcohol, church involvement may be a good option.

While religious involvement may help prevent substance abuse in some people, it may not work for everyone. Although some people may have already fallen down this path and into addiction, religion could help save them. At Faith in Recovery, we offer both faith-based inpatient treatment and Christian outpatient programs to help people struggling with substance abuse problems use their faith to overcome these issues and move forward with their lives.